Understanding Hardiness
Many variables must be taken into account, not all zone 8 winters are the same. For example, temperatures that decline slowly in the fall are much easier on plants than a sudden deep freeze. Also, you have to remember, plants that are not in the best of health may not be able to take a severe winter. It is important to give plants enough water during the first growing season to establish their root system. Wind exposure can be a major stress factor for succulent plants, especially in winter, and can even cause death. Winds can dehydrate dormant evergreen succulents. Make sure to pick a planting location that gets plenty of full sun in both the summer, and winter when the days are shorter. If plants are in the shade during winter months, they are much more likely to have root rot. Perfect drainage is essential. Heavy clay soil and rich soils high in organic matter are not recommended. If possible, create raised beds or berms. Mix native soil with a screened top soil, sand, and expanded shale or pea gravel. During the hottest parts of the summer, water plants every 7-10 days if there is no rain. In fall, cut off all additional watering to force dormancy before the winter freezing temperatures arrive. If plants are still actively trying to grow during winter, they have a greater chance of being damaged from frost. Covering your plants during the harshest months of winter can mean the difference between a plant that thrives and a plant the dies. In fact, covering most plants can give them enough protection to increase a hardiness zone. Use frost fabric or empty nursery containers to keep your plants protected from frost and the cold wind.

The Right Way to Water
Succulents and their friends are thirsty in the spring when they are breaking dormancy; they need water to encourage growth through the hotter months. The same plants have to be kept dry while they are resting during the colder months. Seedlings will need more water, and protection than larger plants because their root systems are not as established. When watering, be sure to give enough water to encourage deep and healthy root development, and then let soil dry completely before watering again.

How and Where to Plant
For almost all plants, fall is the best time for planting. For agaves, cacti, and their companions this is not the case. By avoiding the fall, you won’t have to be forced to water your plants to establish their root system at the wrong time of year, since heading into the winter they should be going dormant. Not actively growing. Even the most drought tolerant plants need established root systems to withstand the most extreme heat. Planting in spring before the intense heat arrives is ideal. When planting in the summer, waiting for a cloudy day or early in the morning may be worthwhile to prevent shock. When planting, organic matter such as bark and peat moss are not recommended. These items can dry, and more importantly absorb water at very inconsistent rates compared to a loamy mix. For some of the marginal varieties, finding a proper microclimate can make all the difference between success and failure. Almost every spot in your garden will offer different amounts of sun, wind, and moisture. Plants positioned near heated buildings, or on the south side of your house will be more protected from cold winter wind. Remember, cold air is heavier than hot air and settles at low points; just another reason why planting on berms is an advantage. When creating your berm, or your beds, it’s always best to amend the entire area. By amending only small pockets for planting it doesn’t encourage the root system to spread into the less-than-ideal soil beyond that pocket.

Pests
Few critters are tempted to graze on cacti other than insects and beetles. Prickly pears that appear to have cotton patches attached to the stems should be discarded. This indicates the presence of a certain type of scale called Cochineal. Which will spread to other prickly pears and is almost impossible to get rid of. As for beetles, fortunately, there is readily sprays available. Neem oil and insecticidal soaps will usually destroy these infestations. Systemic insecticides are not effective with succulents and can be fatal to bees and other pollinators if absorbed by nearby wildflowers.

Growing Plants from Cuttings and Offsets
Depending on the species, new plants can be obtained from stem cuttings, or offsets (pups). These plants will be genetically identical to the original plant. Plants grown from seed on the other hand will show slight variability, the same way siblings differ from their parents and each other. Cuttings from cacti such as prickly pear or chollas root very quickly, especially if taken in spring. Simply cut at the narrow point between joints or stems, and then let cuttings dry in a shady spot for a couple days. At that time, place the cutting into a small container or directly into your garden. Keep the soil reasonably moist, but not saturated, for a couple of weeks until new growth appears.

Agaves
The genus of leathery leaved plants that grow in nature from the southwest united states to Central America. Most of which are native to Mexico. Sometimes called ‘century plants’, because of how painstakingly long it takes for them to bloom. In all actuality, it doesn’t take 100 years, most varieties will send up their magnificent flower spikes between 10-25 years. Once they’ve flowered the mother plant dies, leaving many pups in its place. Here are some of our favorite varieties:

Cacti
To most people, the most recognizable in the succulent family, and certainly the most diverse. Even people who are not fans of these spiny organisms can’t help but appreciate their mesmerizing beauty. Most of the flowers will open during the day and close at night. However, it’s not just the flowers that make cacti so attractive, but the endless variety of patterns and colors created by their spines. For gardeners in our area, where we get colder winters, the cactus family can be divided into three main groups. The first group consists of the chollas, or sometimes referred to as walking stick cactus. The second group, one of the most recognizable groups, is the prickly pears, with flat, pancake shaped pads. The next group is the globular plants, which consist of the barrels, balls, and hedgehogs. Here’s some noteworthy varieties to try:

Yuccas
Lilies of the drylands. Some of the most impressive and certainly largest of the succulent species. Some of which are treelike, creating a focal point that cannot be equaled by anything else in northern climates. When mature these plants remind people of palm trees. Almost all yuccas make neat, balanced rosettes, mostly with long narrow leaves. Yuccas, some of the most cold hardy of the succulents, are actually native to almost all areas of North America. Check out some of these neat varieties:

Find these and other varieties in our Online Marketplace 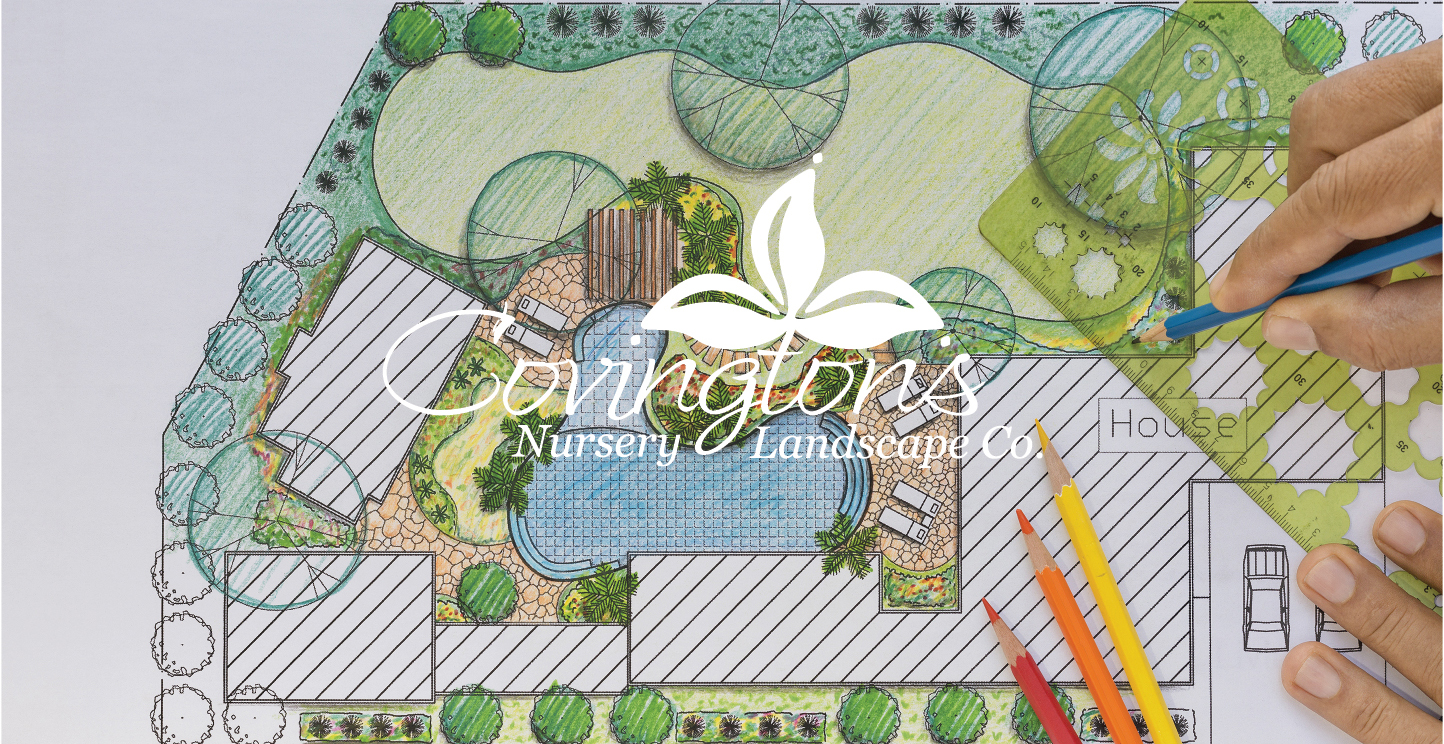