Ask Burton: Q: I have hydrangeas that have speckled spots on the leaves from the late spring, and that isn’t my only issue. My cannas are nibbled, some of my red oak leaves have tiny black spots, and my cedar elm’s leaves look very rough (brownish-green!). What should I do to fix these problems?

A: Sometimes, the very best thing you can do is nothing at all.

Every problem described is on a deciduous plant and is a problem which only affects their leaves. Earlier in the season, I probably would spray most of the named plants to head damage off before it became serious, and to keep the plants at their most attractive.

But right now, any treatments wouldn’t magically fix the plant’s current appearance, and most often I’ll tell my customers, “Well, I can treat for this issue, and the leaves will look pretty much like they do right now and start dropping off in about eight weeks, or I can do nothing and achieve the same result.”

Either way, the plant will start healthy next spring. Feed your plants for the fall if you haven’t already, make sure they’re being adequately watered. That’s all we’d recommend. Don’t sweat minor leaf issues on deciduous shrubs and trees at this point in the year. 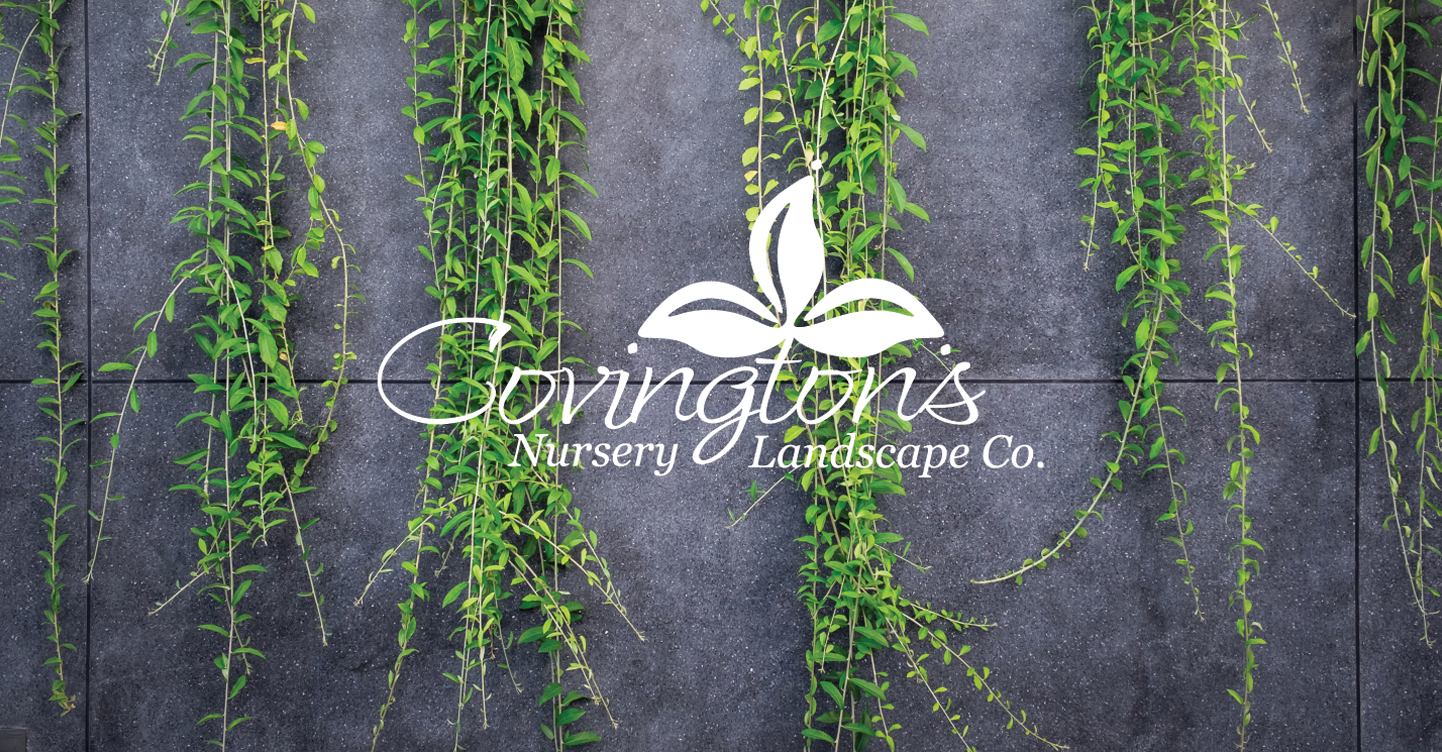